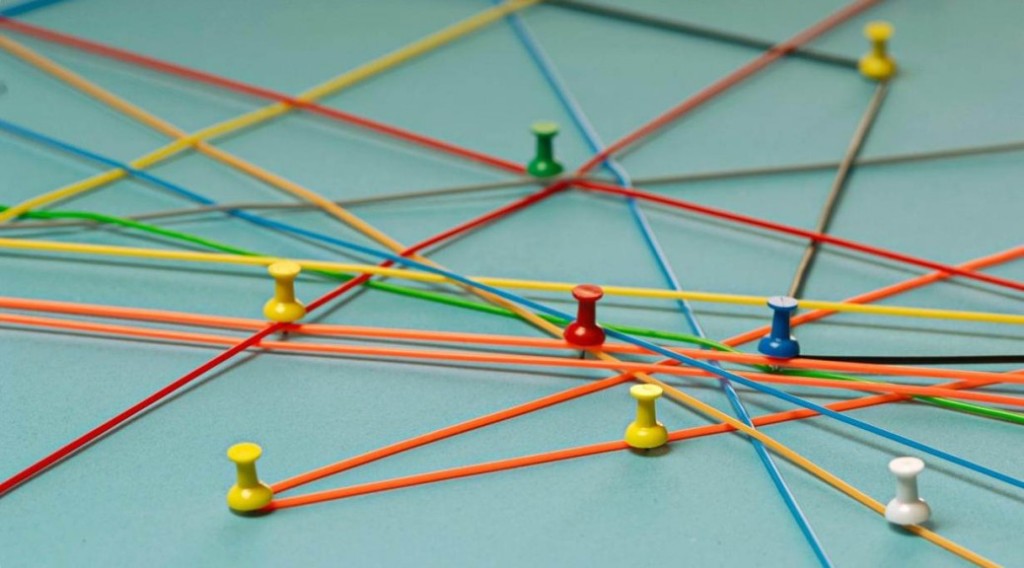 “I’m not creative at all.” How many times have I heard friends say that? Most recently it was at a fun and engaging youth event in which one of the volunteers, a friend of mind, had put together a program for a group of young people. It was a weekend of activities, all of which were interconnected by the theme of looking to others for our identity. No, I’m not kidding. This clearly talented woman could not see that she had created an experience of diverse and meaningful opportunities for expression and had literally made something big and powerful where there had previously been nothing. With only a general theme and a handful of guidelines offered her, she birthed something purposeful, something that evolved over three days into a narrative of self for a hundred young people. If only I were that creative, I thought.

The jury is still out (sort of) on exactly what creativity is. There are plenty of ideas about it, and some are more sinuous, while others are more restrained. In a completely subjective way, I do believe we all are creative. We all have the ability to create something where there was once nothing, and we do it every day. You can’t make a sandwich without it. Some of us are gifted at it, while others have to work a bit harder. Some of us like to color in the lines, and some of us need to be messy. Some of us are impassioned with these activities, while some feel frustrated by the effort, and others are completely indifferent. But I argue that most of those distinctions do not matter much, in terms of defining creativity, and the real issue for me is that those who are invigorated by the act of creating—ought to be doing it. And doing it often.

One of my favorite notions of creativity is expressed in the now famous statements made by the late Steve Jobs, who mused that “creativity is just connecting things.” I don’t know about that “just” part, which implies a simplicity too basic in my opinion, but I think for me and those I have mentored, the connections are a key foundation of creating. It is also in part about rejecting the traditional in lieu of the unusual. We all have it inside us to see the unusual. It has just been stifled by our routines and dulled by our habitual ways of living. But to see with new eyes is to be creative. To connect those nebulous dots and give them form—that is how we make things new. And isn’t that what my friend did? She took an idea: identity-self-other, and she connected the dots in a way that was new and meaningful for a bunch of 16-year-olds. Pretty impressive.

I know some of you are doing impressive things, too, and probably not giving yourself enough credit. I encourage you to spend some time exploring what creativity means to you: the definition, but also how it manifests for you. I hope you’ll share those insights with me here or email them to me at alinda@scribewoman.net.

In truth and love…